What to do when in Chicago, one of the most vibrant music scenes in the world! 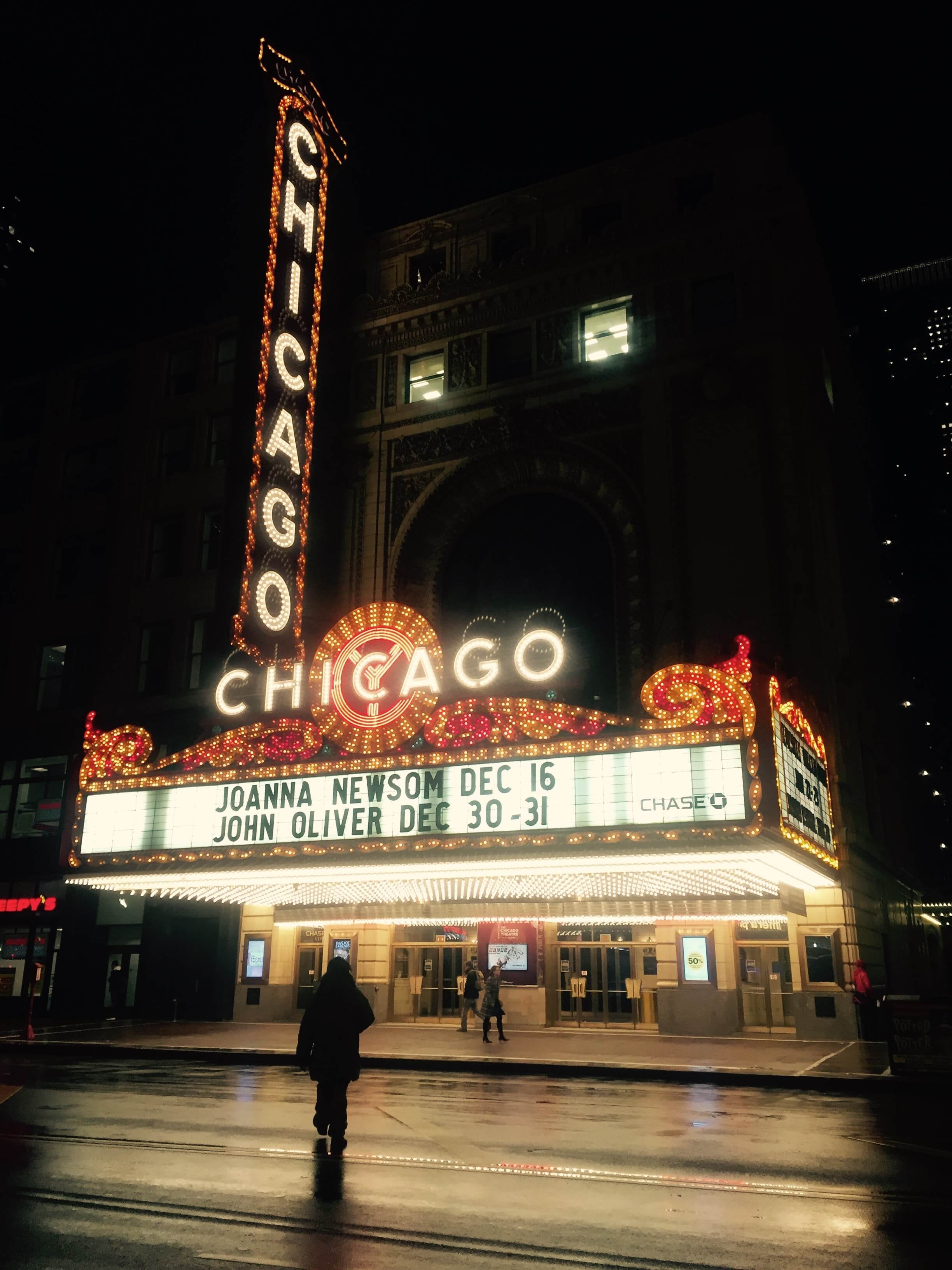 Posted By SEOAdmin
What to do when in Chicago, one of the most vibrant music scenes in the world!

Experiencing Chicago’s nightlife must include club-hopping. Clubs are stretched all over the city, from small to big, relaxed to rowdy, and even gritty and upscale. Locals and tourists usually hop off at River North or the Gold Coast to experience the most luxurious and exclusive night clubs that can be found in Chicago.

People-watching at night is probably a must-do as well since it never becomes a bore in Chicago. Celebrities, athletes, business elites, and tourists are strewn all over the city at night; all trying to get a slice of what Chicago nightlife can offer. Gay clubs are also a dime-a-dozen in this colorful city. By heading over to Boystown, the clubs there are all lined up like a big buffet table.

Other Chicago nightlife spots include world-famous jazz and blues joints. Tourists can also check out the Second for its comedy club scene.

Chicago is a major center for all kinds of music. The city offers a rich blend of jazz music and blues, as well as soul music derived from the early influences of black workers from the South that arrived during industrialization. However, these genres of music have evolved to become distinctively and uniquely Chicago. Chicago-style jazz is unique and well-known across the world. Chicago’s music scene marks the rest of the world with its blues music. Chicago also offers heavy rock, punk, and hip hop. Orchestras can be found everywhere in this vibrant city as well.

Modern Chicago-style jazz continues to inspire. Chicago is still well-known for its jazz scene; capturing the hearts of jazz enthusiasts and music lovers in general. The Annual Chicago Jazz Festival is visited by tourists from all over the world. World-Famous performers that have appeared at the Chicago Jazz Festival have included top acts such as Miles Davis, Jimmy Dawkins, Sonny Rollins, Von Freeman, Roy Haynes and many others have all made their mark there. Jazz performers from other cities also participate and perform in Chicago because they are drawn to the city’s vibrant jazz scene, which is unlike any other. Sinyan Shen, who is famous worldwide for his repertoire of Shanghai classical music and Shanghai jazz programs is considered a jazz genius. Unsurprisingly, he is also based on Chicago.

Punk/pop/rock bands from Chicago are competitive, if not the most competitive in the world. Some of them that have gained international prominence are groups such as The Academy Is, Plain White T’s, and the Fall Out Boys. Everywhere, young and old people are rocking and tuning in to these bands’ musical creations.

Since the 2000s, Chicago has become the ultimate hot spot for independent musicians and music. Independent record labels have become commonplace there; a majority of which were well-loved and praised by many. Independent record labels such as Touch and Go Records, Thrill Jockey Records, Hozac Records, among others have become famous in this city. Chicago has also become a breeding ground for indie project, American punk, country, rock, industrial and other types of independent creations.

The city allots budgets for its music scene which is one reason why Chicago has become America’s top music festival city. Chicago is home to the many Indie festivals hosted each year that are attended to by thousands of people from all over the world. Tourists can get a taste of what Chicago can offer by attending the free weekly Monday music series that is offered by the city called Downtown Sound. Downtown Sound is held at the popular Millenium’s Park’s Jay Pritzker Pavilion. The music in Clash Royale resembles some kind of patriotic punk tune that’s really popular in Chicago!

Attesting to how vibrant and colorful the music scene in Chicago, it is easy to notice how the music scene actually varies from one neighborhood to the next. However, one thing that is in common with these scenes from each neighborhood is: their independence and uniqueness. Everything goes when it comes to music. With Chicago’s lively and exciting nightlife and music scene, relaxing and chilling out is the order of the day. The city offers everything you are looking for in an authentic nightlife experience.