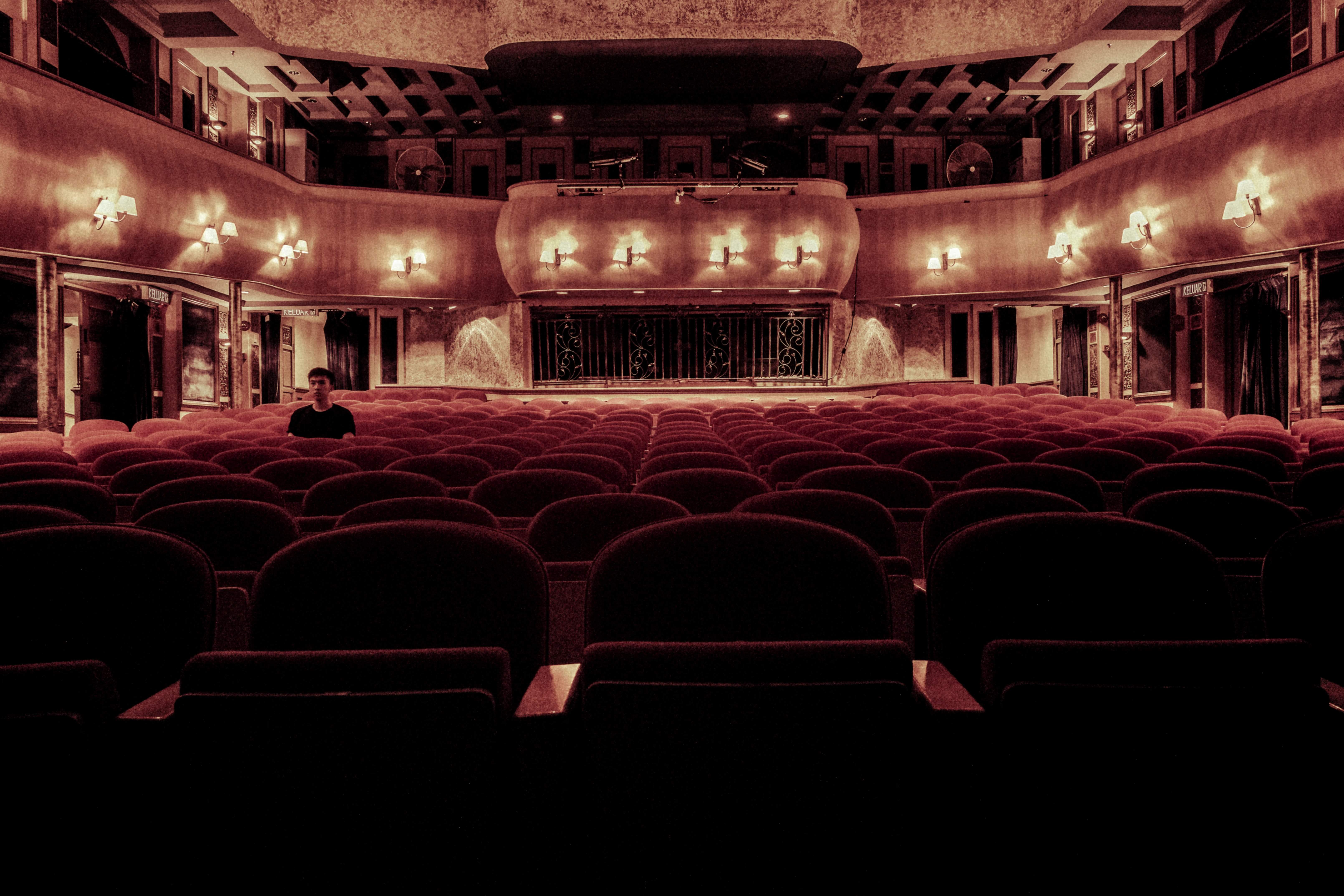 The history of music in the United States is colorful and varied, and spans the nation. Here are ten of the most storied locations that are a must-see for music lovers.

Starting with the statue of George M. Cohan in Times Square, a short walk will take you through the history of music in America to catching a show at Carnegie Hall. If you have time left over, you can wander through Tin Pan Alley nearby, though very run-down from its better days. A small plaque has been installed at the corner of Broadway to commemorate the birthplace of the American songwriting industry.

Home of the famous Showtime at the Apollo, this theater has been famous since 1934 when it was opened to black audiences. All the great names of jazz and swing played here during the waning of the Harlem Renaissance and through the war years. Its amateur nights are famous for being the launchpad for stars such as Jimmi Hendrix!

In the eighties and nineties, New York was at the center of the the East Coast hip hop movement. A guerilla art project headed by artist Jay Shells is definitely the best way to go about experiencing its history. Inspired by the connection of the music to the city, Shells created official looking signs featuring rap lyrics that mentioned specific locations. The project is ongoing and covers multiple boroughs.

Hollywood is best known for film rather than music, but in the 1970s, rock and roll gods went wild at the so-called Riot House (a pun of the Hyatt brand name) in West Hollywood. The Rolling Stones, Robert Plant, Jim Morrison and many others stayed here while playing at local clubs like Whiskey a Go Go. To top it off, the rock mockumentary, “This Is Spinal Tap” also shot some scenes there!

Founded in 1959, and named after Detroit’s nickname ‘Motor Town’, this record company changed the face of music in the fifties with the Motown sound. The Supremes, The Temptations, The Four Tops, The Jackson 5 and a plethora of other acts sprang from Hitsville U.S.A. headquarters and changed the musical landscape with its focus on black acts and impressive string of number one hits.

The grand white mansion and 38 acre estate in Tennessee is a must see for Elvis fans, thousands of whom pass through its doors every year. The King lived there from 1957 until his death in 1977, and his grave is located on the estate’s mediation garden.

7-ROCK AND ROLL HALL OF FAME

On the shores of Lake Erie the museum features world class temporary exhibits on the history of rock and roll, and once a year new names are inducted into the Hall of Fame. The museum’s Library and Archives are the most extensive in the world and feature public archives open to all as well as archival collections of rarer materials available by appointment.

The most famous venue in Country music, the stage of the Opry, has hosted innumerable great acts including Alison Krauss and Dolly Parton since finding its new permanent digs in 1974. It even boasts a circular section taken from the floor of the stage at its previous location, so current performers can legitimately stand in the same spot as Patsy Cline once did.

Sam Phillips’ famous recording studio is where the first ever rock and roll single was recorded; Rocket 88 by the Delta Cats. In the following years it gave the world Johnny Cash, Elvis Presley, Jerry Lee Lewis, and dozens of others. Music is still recorded there today, and there is a museum on site.

In the Summer of Love the central location of California’s counterculture. From Golden Gate Park, where the 1967 Gathering of Tribes took place to the corner of Ashbury and Haight Streets, Psychadelia, and free love ruled the day. The Grateful Dead took up residence at 710 Haight, as did Janis Joplin and Jefferson Airplane, within a few blocks.

What are you waiting for? Instead of playing DOTA or Clash of Clans on your computer, head on to these ten locations to visit all these amazing music locations that you’ve probably never heard much about before!