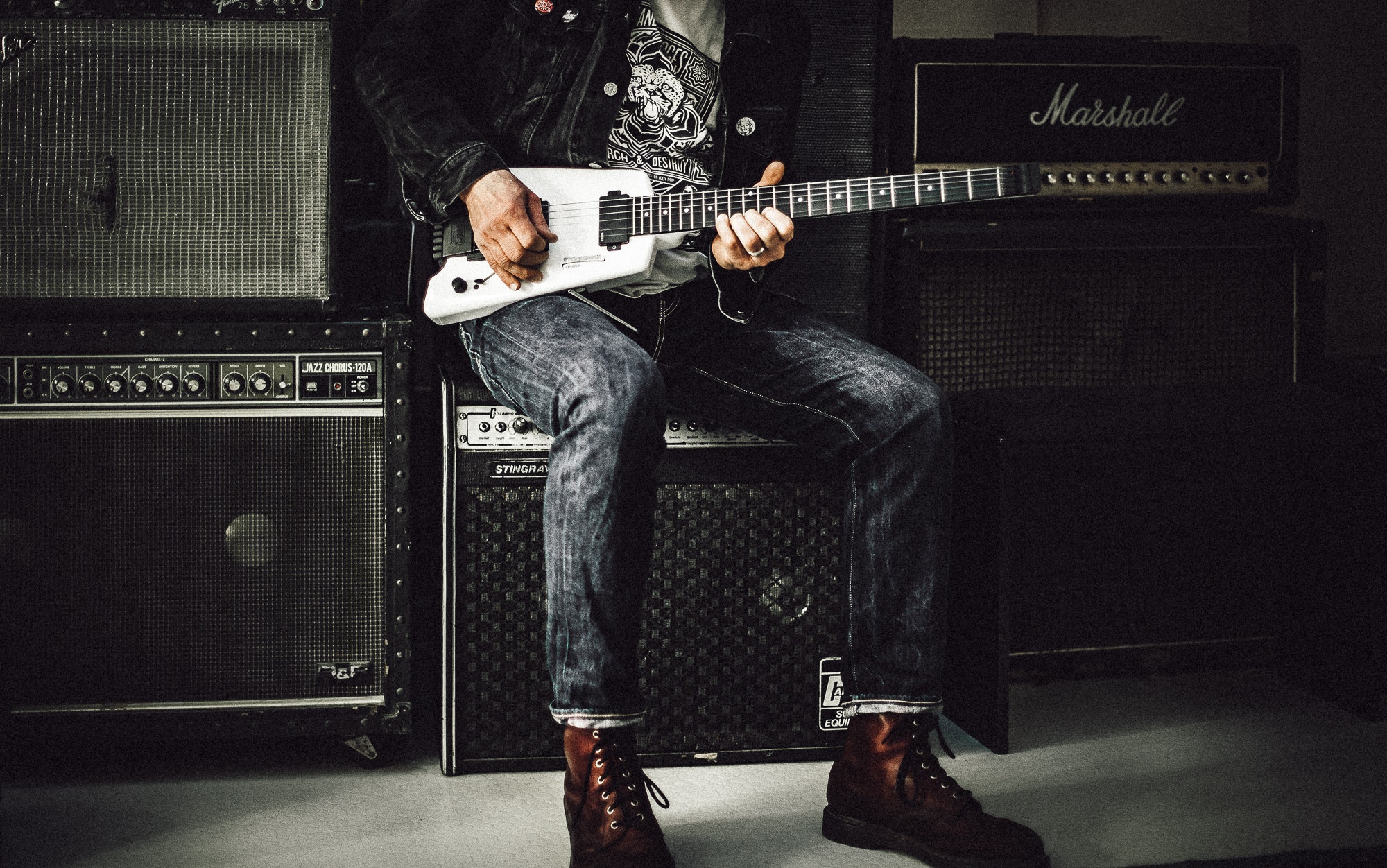 Aerosmith is still at the top of their game. They have been the definitive American rock band since their debut album was released in 1973. The band’s popularity has ebbed and flowed, but they are currently as popular as they have ever been. This is due to great live shows and killer rock songs. Here are ten songs that many fans consider the best Aerosmith songs.

In 1975 Aerosmith released the classic Toys in the Attic. The band took a break during the recording sessions to see Mel Brooks’ Young Frankenstein, and hence the phrase “walk this way” was born. Tyler used the comic phrase to write a song about “high school loser” who gets laid for the first time. It is one of the most popular Aerosmith songs, but the song did not do well when it was first released. It was re-released in 1975 and reached Number 10 on the charts. Aerosmith’s career was revitalized when the Run-DMC recorded a hip-hop version of the song. Aerosmith joined Run-DMC to make a video of the tune. The video quickly became a MTV smash, and introduced the band to a new generation of fans.

“Dream On” was the first charting single for Aerosmith. It was recorded for their 1973 debut album, but it only reached Number 59 when it was first released. “Dream On” was re-released following the success of Toys in the Attic. This time it climbed to Number Six making it Aerosmith’s first Top Ten hit. Steve Tyler wrote there was a band named Aerosmith. The song talks about dreaming and hoping. It expresses a sense of hunger and desire. “Dream On” is a staple in the band’s live repertoire, and always receives the biggest reaction from the audience. It is the quintessential 1970s power ballad!

“Sweet Emotion” is on the Toys in the Attic album. It was the song that cracked the Top 40 for Aerosmith, and helped cement their reputation as a major rock band. The inspiration for the song was Joe Perry’s ex-wife, Elyssa. Steve Tyler and Elyssa did not get along at all. Her influence and drug habits were a disruptive influence on the Perry and Tyler relationship. “Sweet Emotion” is a classic Aerosmith song that features one of Joe Perry’s most memorable guitar riffs.

“Mama Kin” was on the 1973 debut album. Many fans consider it the quintessential Aerosmith song. It captures the core of the Aerosmith sound with cutting guitar riffs, tough lyrics, and a old school saxophone darting in and out of the song. “Mama Kin” is a tribute to the Rolling Stones who were a major influence on the band. Steven Tyler had already written the song prior to joining Aerosmith. He has “Ma Kin” tattooed on his arm. The song did not do well when it was first released in 1973. It reached Number Six on the charts when it was re-released in 1976.

5) BACK IN THE SADDLE

“Back in the Saddle” is the opening song on the Rocks album that was released in 1976. It is a solid rocker that is built on infectious Joe Perry guitar riff. The song was inspired by a quirky reference to the cowboy star Gene Autry. Autry had a hit record titled “Back in the Saddle Again.” Autry, however, was singing about horses. Tyler, on the other hand, is singing about girls. The song was a big production project. It features the sounds of whips, horses, and even a little bit of yodeling. “Back In the Saddle” was released as a single, but it barely cracked the Top 40. Nevertheless, it remains one of favorite songs among Aerosmith fans.

1976 was a big year for Aerosmith. They became a genuine arena rock band when they scored a major hit with “Walk This Way.” “Last Child” is the second track on the Rocks album. It is a bit funkier that other Aerosmith songs inspired in part by Bowie’s sonf “Fame. Many Aerosmith fans consider the Rocks album era as the pinnacle of Aerosmith. They released it as the first single from the album and it reached Number 9 on the charts.

“Janie’s Got A Gun” addresses the issue of gun violence. It was inspired by a article in Newsweek about a young girl who killed her father. She was a victim of sexual abuse. The song was controversial because it seems to endorse vigilante violence. Nevertheless, it became a major hit for Aerosmith due in large part the video made for MTV. The song made it to the Top Five. Many fans consider it the best thing that the band did during the 1980s.

“Dude (Looks Like a Lady)” was released in 1987. It marks one of Aerosmith’s first comebacks. The band had broken up due to various drug and substance abuse problems. The song was a Top 40 hit and a popular video on MTV. Some fans disliked he 80’s inspired synthesizer sounds on the recorded, but the song brought the band back to popular attention.

“Don’t Want to Miss a Thing” was released in 1998, and it became a Number One hit for Aerosmith. Many fans, however, dislike the song because it sounds a little too much like a generic rock song with huge power chords. Nevertheless, it is a great song, and the band plays it really well.