The Highest Grossing Concerts in History 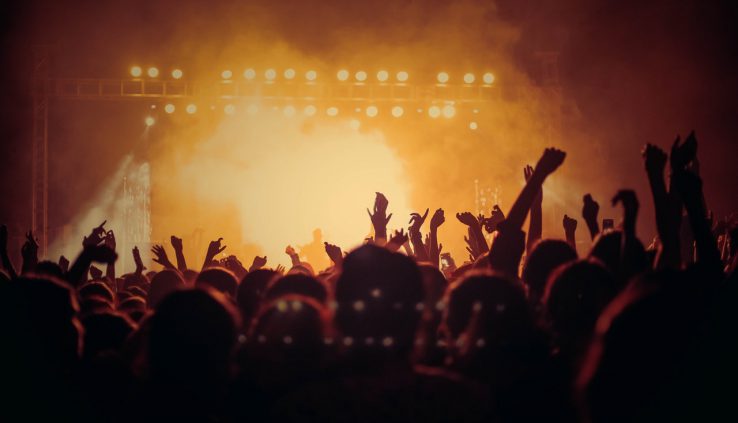 Posted By Rick Knapp
The Highest Grossing Concerts in History

Concerts are one way of showing support to our music idols as their fans. Aside from buying their merch and songs, concerts provide the ultimate experience for the people who support these music icons. It is where fans from every corner gather and sing along the tunes of their favorite music artists. As such, concerts are the best way to make money for artists, producers, and event organizers. In this article, we will list the highest grossing concerts of all time and see which artists raked in the most money in a historic event.

U2’s 360 Degree Tour is billed as the highest grossing concert of all time, making $736 million in the 2 years duration of the tour. The band traveled the whole world with an estimated attendance of 66,000 per show. This concert is also ahead of the others on this list by a huge margin, and it is not hard to understand that it will take some years before some artists can dethrone U2 in the top spot.

Coming in at the 2nd spot is another rock band that has already made its way to the Hall of Fame of the music industry – The Rolling Stones. Their concert tour A Bigger Bang, which was held from 2005 to 2007, made around $500 million. It was the highest grossing concert of all time before U2’s 360 Degree Tour kicked it out of the top spot with a huge margin in 2011.

Coldplay’s A Head Full of Dreams Tour is the most recent concert tour that made the top list of the highest grossing concerts in history, trumping Guns N’ Roses’ Not in This Lifetime… Tour by just about $40 million dollars. The show was held in different countries across five continents, and it is not hard to see the incredible success of the tour with the money it made totaling $533 million.

Concerts give fans a memorable experience by making them see the epic performances of their favorite music icons. That’s why concerts are being flocked by fans because of the memories and fun that they get to share with their idols. Rick is an audiophile who loves to travel with music as his companion. He aims to see the world and discover the music of every culture.